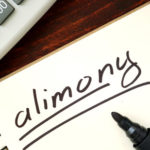 What Can Bridge the Gap Alimony Cover?

In Florida, there are six different types of alimony that the court can order an individual to pay to his or her former partner. One, temporary alimony, covers the recipient’s expenses while his or her divorce is pending. The other five are paid after the divorce is finalized to help cover his or her… Read More » 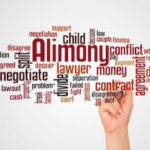 Gender and Alimony: Who Gets It, Who Pays It, What’s Changing

The old stereotype is that when a couple divorces, the woman never has to work again because her former husband has to pay her alimony unless and until she remarries. This is not actually accurate – most divorcing individuals do not receive alimony, and of those who do, few receive permanent alimony. The truth… Read More » 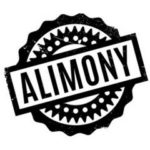 Can I Waive my Right to Alimony?

A “child support-esque” formula that would determine the amount of money awarded for alimony in Florida is now in the works with the state’s legislators. In contrast to the legislation that passed through the state House of Representatives and Senate two years ago that was ultimately vetoed by the governor, this new plan, proposed… Read More »

Alimony reform is one of the hottest topics of debate happening across the country, and many states have revised their laws regarding spousal support in the last few years. Florida is in the midst of a contentious debate over whether permanent, or lifetime, alimony should be eliminated as an option for spousal support, replaced… Read More »

In most states, whether one spouse cheats on the other during the course of the marriage is not considered during divorce proceedings for issues like property division or other divisions of assets. However, in Florida the judge is allowed to consider instances of adultery when deciding whether and how much alimony should be paid… Read More »